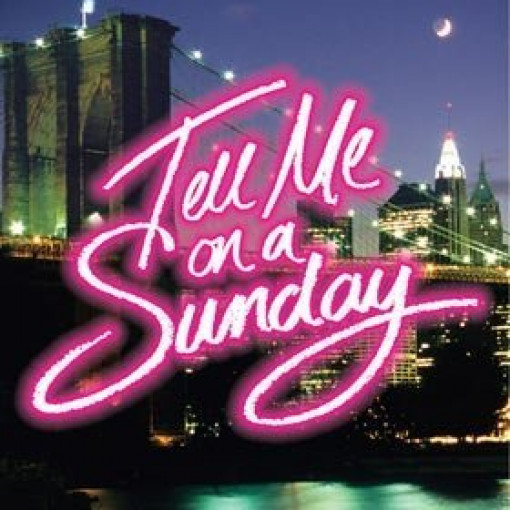 Tell Me On A Sunday

Tell Me On A Sunday Beschrijving

Marti Webb returns to perform the original production of Andrew Lloyd Webber and Don Black’s classic Tell Me On A Sunday, which was written for her, which rocketed her to stardom in the Eighties, and for which she has received huge critical acclaim.

It was originally performed as an album, then a TV special and later on stage as one half of Song & Dance. Its soundtrack album reached Number One in the charts and the single Take That Look Off Your Face reached Number Two.

The show follows the progress of an English girl newly arrived in New York. Brimming with optimism, she sets out to find success, companionship and love.

But as she weaves her way through the maze of the city and her own anxieties, frustrations and heartaches she begins to wonder whether she’s been looking for love in all the wrong places.

Premium ticket holders are invited to the Stalls Bar, post-show to meet Marti Webb and enjoy a complimentary glass of house wine on the following dates: 18th, 19th, 21st, 25th, 26th and 28th February 2014. Please call the booking line for these premium tickets as they are not being sold online.

On all other dates, Premium tickets are priced at £65 and do not include the Meet & Greet package.