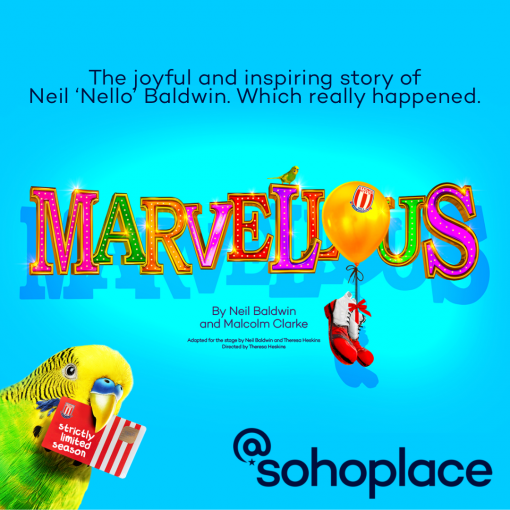 Be the first @sohoplace. The West End newest theatre opening 15 October with the joyful and inspiring - MARVELLOUS, the incredible story of Neil ‘Nello’ Baldwin. Which really happened.

Growing up in the 1950’s in less enlightened times, Neil Baldwin was not expected to be a success. But Neil decided he was destined to do wonderful things and that his life was going to be marvellous. And it is.

He hitchhiked across the country, became a famous clown, got an honorary degree from Keele University, was appointed Stoke City’s legendary kit man, appeared on the Queen’s New Year Honours list and accepted a BAFTA award for the film made about his life. A friend to anyone he meets, he became a local hero and an inspiration to the world. A reminder to us all not to let anything stand in the way of your dreams, just go out and make them happen. 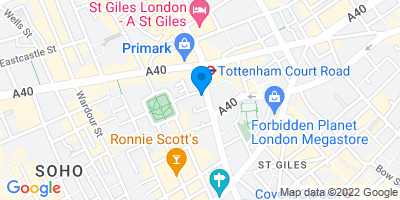